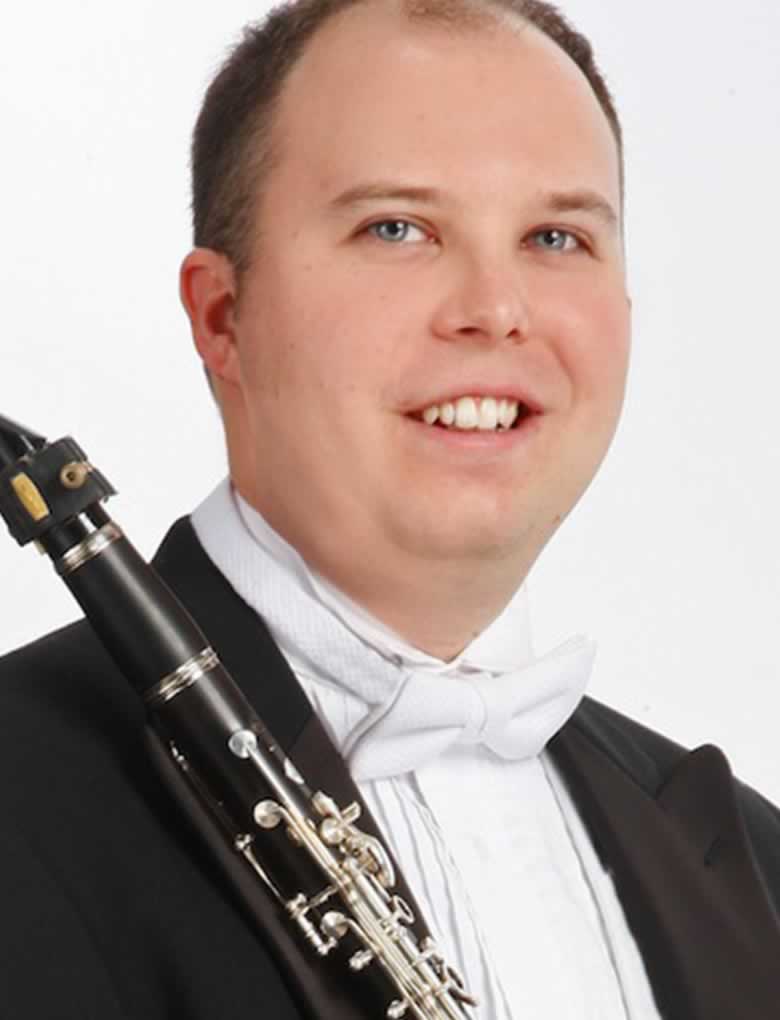 Patrick is proud to have the distinction of being selected as the winner of the 2012 International Clarinet Association Orchestra Audition Competition. Visit patrick-graham.com for more information.