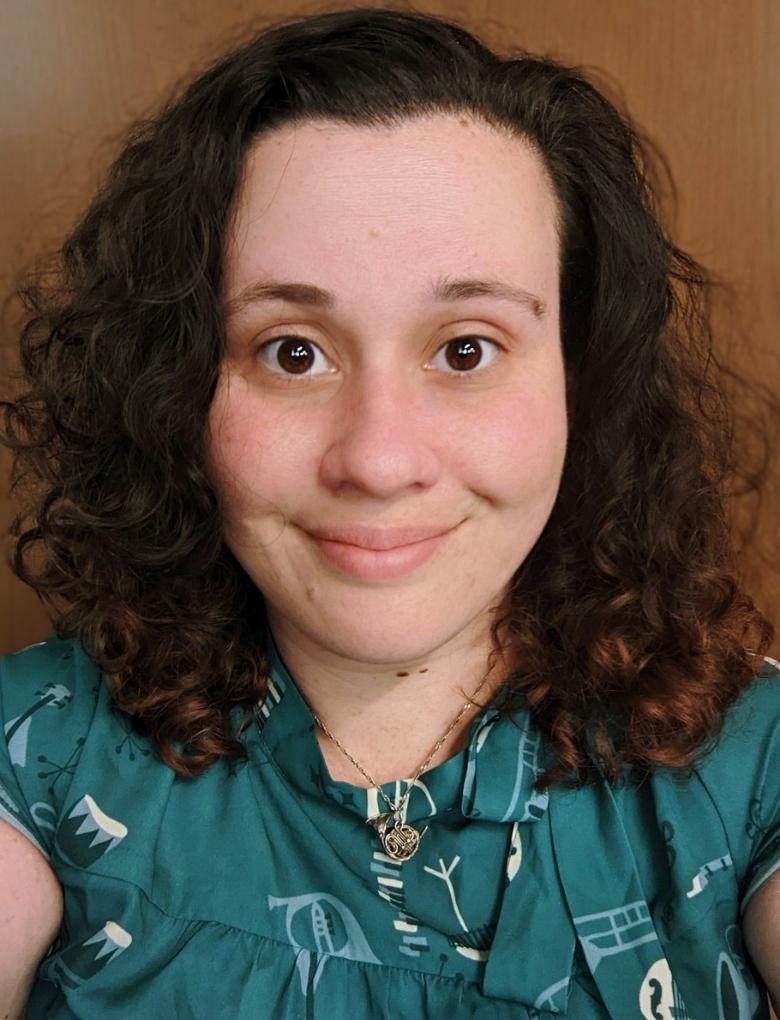 Stephanie is a Florida native who joined the Box Office team in November 2021. Performing arts has always been one of the most important aspects of her life. For about 15 years, she played french horn in various ensembles, and participated in numerous marching bands, including a performance at the 2012 London Olympics and participation at President Obama’s second Inaugural Parade. She recently performed Haydn’s Missa in Tempore Belli at Carnegie Hall and has discovered her love of performing in musicals, most recently The Hunchback of Notre Dame. She is a member of Sigma Alpha Iota, an organization that supports and encourages women musicians of all ages, races, and nationalities. When not at work, Stephanie loves gaming, crafting, make-up, biking, and eating at all the local central Florida restaurants.