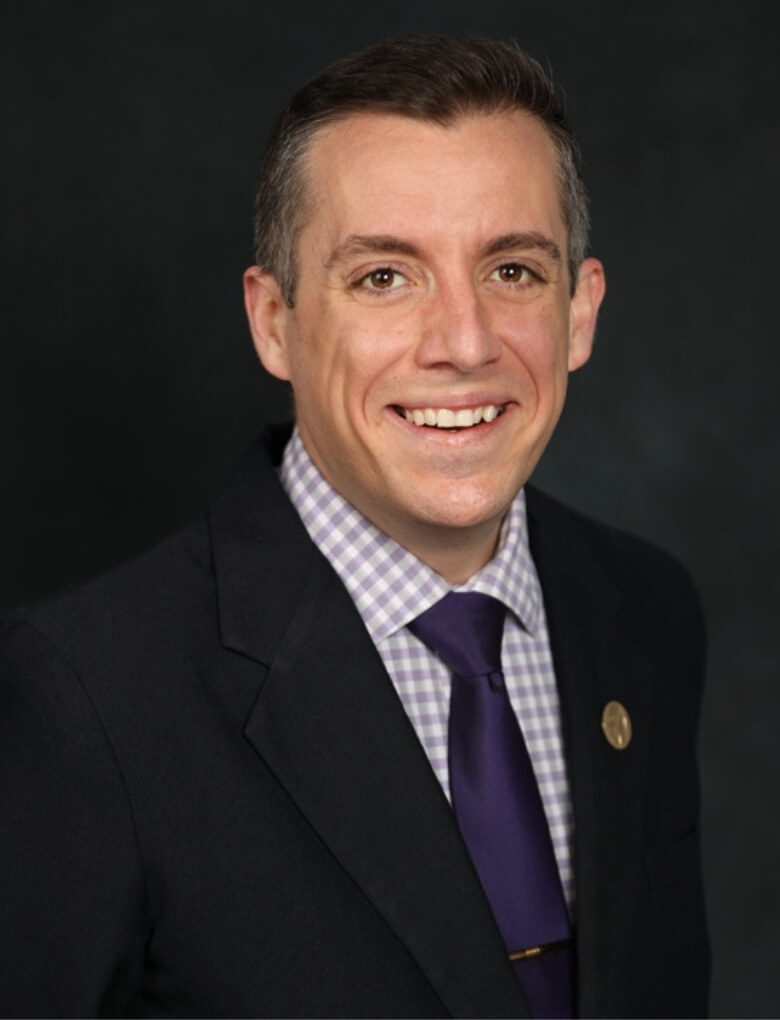 Tim has called Orlando home for most of his life. Along with over a decade of experience as a professional actor and voiceover artist, he plays cello, piano, and has wielded the baton as a music director for several local musical theater productions. Tim grew up with the Orlando Philharmonic as his hometown orchestra, attending concerts since childhood. Since 2014, Tim has narrated OPO Family Concerts such as Peter and the Wolf and Paddington Bear’s First Concert, and his voice can often be heard in pre-concert announcements!