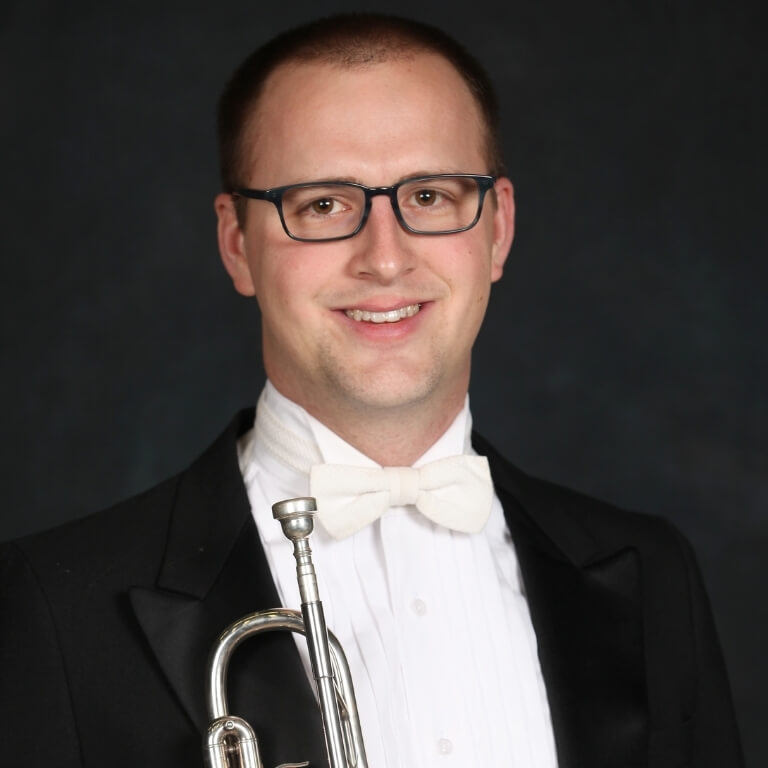 William Cooper began his position as second trumpet with the Orlando Philharmonic during the 2012–2013 Season. William earned his Bachelor’s degree from Northwestern University, where he studied with Barbara Butler and Christopher Martin. As an orchestral musician, he has served as a member of the Civic Orchestra of Chicago and performed with the Atlanta Symphony and Brevard Music Center orchestras. William won first prize at the 2012 International Trumpet Guild Orchestral Excerpts Competition and a bronze medal at the 2014 Fischoff National Chamber Music Competition as a member of the Lincoln Chamber Brass.