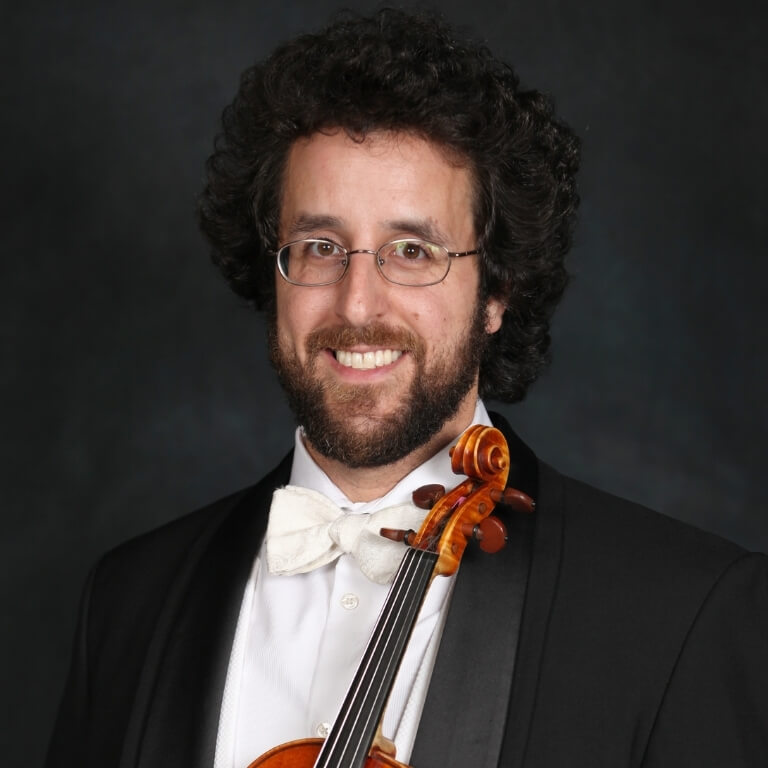 To me, a beautiful piece of music is like hearing the voice of God in a way humans are capable of hearing.

After beginning piano lessons at an early age, Alexander Stevens was attracted to the violin at the age of nine and knew it was to be his instrument. After studying with Gary Kosloski and Eliot Chapo, he graduated in 2004 with a Bachelor of Performance from Florida State University. He earned his Masters of Music in 2007 from Northwestern University where he studied with Gerardo Ribeiro and Blair Milton. He has held the position of Principal Second Violin of the Orlando Philharmonic Orchestra since 2008 and plays extensively around Florida with several different orchestras.