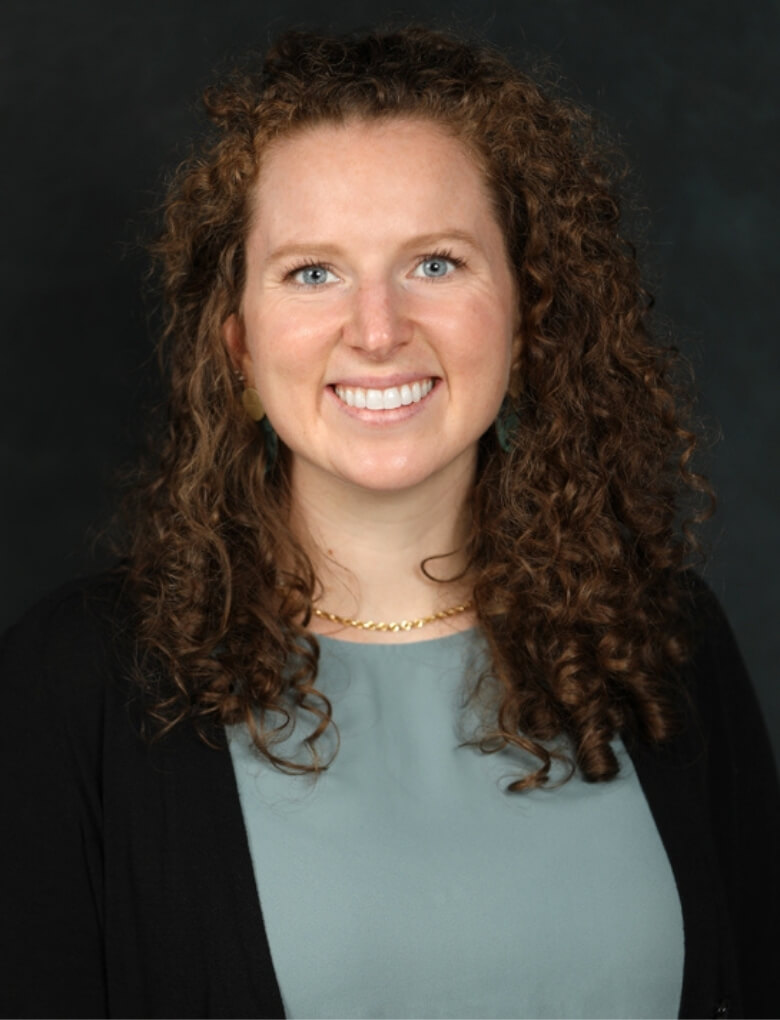 Katie Cassidy previously served as the Campaign Manager at United Arts of Central Florida. Born and raised in Orlando, Katie is happy to return home to the sunshine after spending time in both Virginia and Chicago. She previously served as the Development Director of Lifeline Theatre in Chicago for 3 years and the Managing Director of Endstation Theatre Company located in central Virginia for the 2015 and 2016 seasons. She holds a BA degree in Theatre and Public Relations from Florida State University and has worked in various administrative roles at theatres in Orlando and Tallahassee, Florida. In her free time, Katie enjoys remaining well-rounded by watching Emmy award-winning shows or reality television and she is currently training for her 5th marathon.