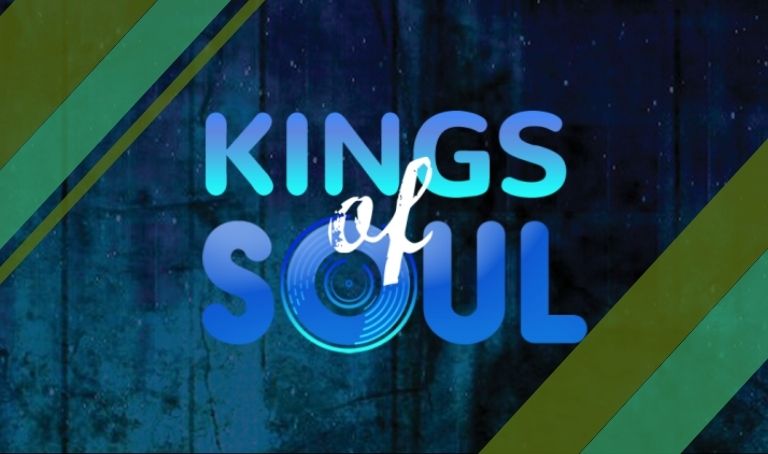 The Orlando Philharmonic Orchestra is excited to present Kings of Soul: Marvin Gaye, Smokey Robinson, James Brown & more! as part of its Pops Series at Calvary Orlando on Saturday, January 15 at 3:30 p.m. and 7:30 p.m. Guest conductor Kenneth Freed along with vocalists Chester Gregory, Darren Lorenzo and Michael Lynche will recreate the music of classic soul artists.

The Kings of Soul concert showcases the music of legendary artists Marvin Gaye, Jackie Wilson, James Brown, Otis Redding, The Temptations, Al Green, Barry White, Smokey Robinson, and Curtis Mayfield in an evening of soulful rhythms and melodies. Honoring the true “Kings” of classic soul, featured hits include Soul Man, Stand By Me, Move On Up, Your Love Keeps Lifting Me Higher, and more. 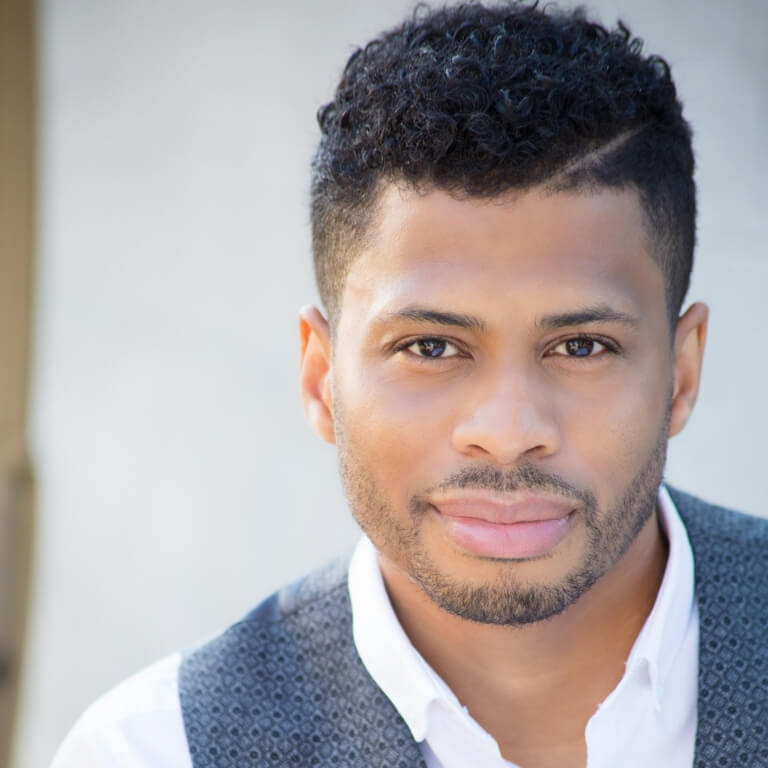 Chester Gregory is an award-winning singer and actor. He was last seen starring in Motown The Musical as Berry Gordy. Broadway credits include Motown the Musical, Hairspray, Tarzan, Cry-Baby, and Sister Act. Other credits include August Wilson’s Fences and Two Trains Running. He has toured nationally with shows including Dreamgirls and Sister Act, as well as his one-man show The Eve of Jackie Wilson. Chester has received many awards, including the Jeff Award and an NAACP Theatre Award, and has been presented with the key to the city of his hometown of Gary, Indiana, and in East Chicago. He has also been chosen as an Honorary State Representative of Indiana and has received an Honorary Doctorate from his alma mater Columbia College Chicago. He is currently producing several projects and recordings. 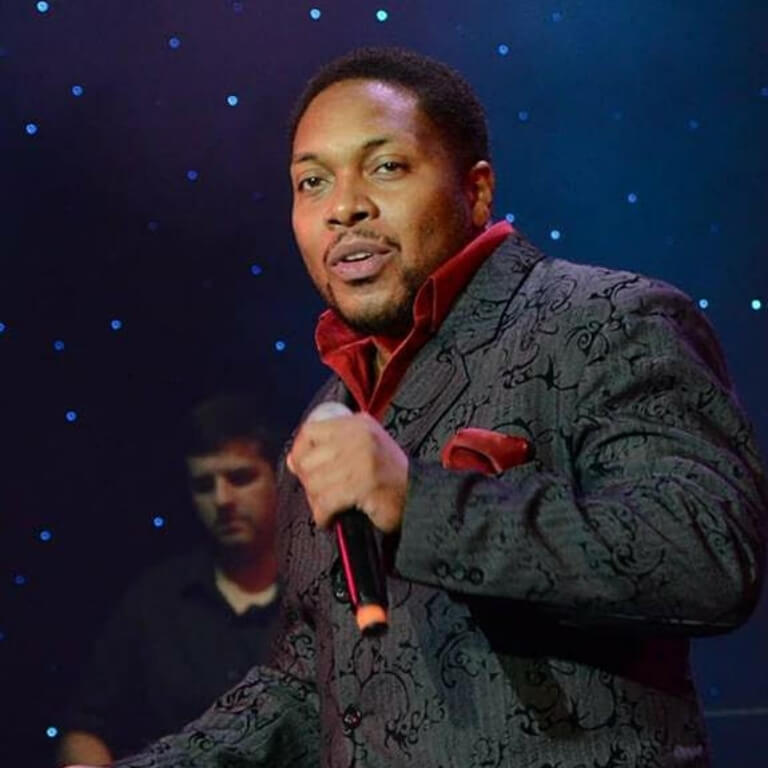 Darren Lorenzo is a veteran performer, hailing straight from Atlanta, Georgia. Lorenzo has appeared in numerous productions both nationally and internationally. He received his B.A. in Mass Communications at Clark Atlanta University and further trained with Broadway Theatre Project at the University of South Florida, University of Tampa, and with Theatre Emory of Emory University. He has wowed audiences with roles on Cruise Ships; Headlining in Vegas; multiple regional, off-Broadway, Broadway, national, and international touring productions of After Midnight, Vegas the Show, Legally Blonde, Saturday Night Fever, Madagascar, Smokey Joe’s Cafe, No Strings, Fosse, Hair, Tony and Tina’s Wedding, Once on This Island, What The World Needs Now, and several gospel and Motown tribute tours throughout Europe. In addition to acting and singing, he also works as a writer, producer, teacher, director and performs with various club date and corporate Top 40, R&B/Soul, and Jazz bands. 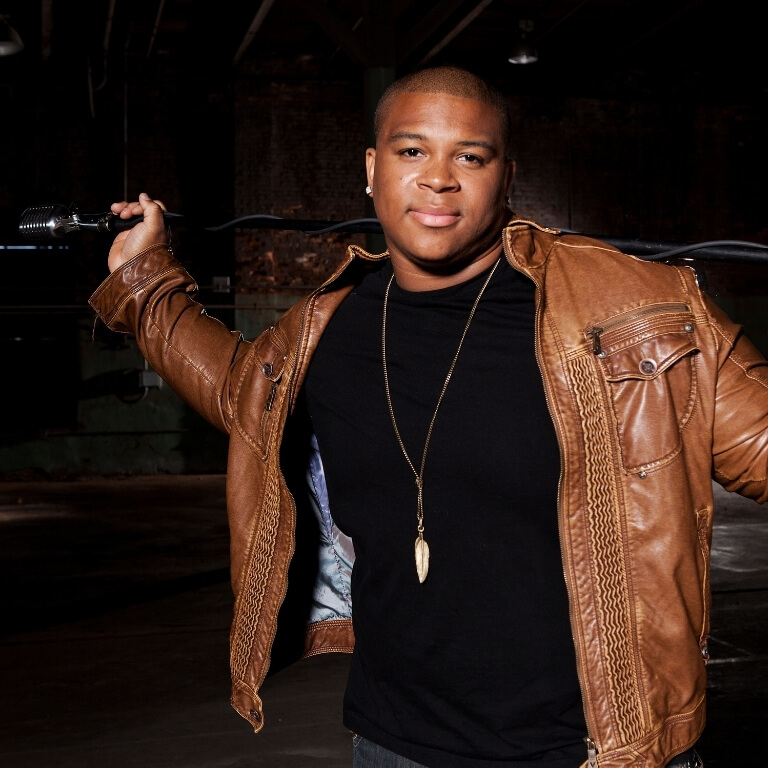 Michael Lynche is a new breed of soul singer with completely classic influences. Traces of Donny Hathaway, Al Green, Luther Vandross, Sam Cooke, and James Brown all seem to flash in this uniquely talented performer. Undeniable charisma, well-crafted song arrangements, and a voice soaked in soul give the big man class all his own. “Big Mike”— as he was known while winning over the hearts of a nation during his stint on American Idol — has talent so versatile, he’s played intimate jazz & blues clubs, 20,000 seat arenas, and opera halls with 100 piece orchestras backing him. Through it all “Big Mike” has always had one singular goal to spread a message of love wherever he goes.

Based on the latest guidance from the CDC and Orange County, all patrons will be asked to wear a face mask covering the nose and mouth at all times while in the venue. Face masks may be removed while actively eating or drinking. At this time, proof of COVID-19 vaccination or a negative COVID-19 test is NOT required for entry.

Tickets to Kings of Soul: Marvin Gaye, Smokey Robinson, James Brown & more! are now on sale and can be purchased through the Orlando Philharmonic Orchestra Frank Santos/Dan Dantin Box Office. Tickets start at $35. Student tickets, as well as tickets for healthcare workers, first responders, and teachers are available for $10. A valid student or work ID must be shown to pick up tickets.