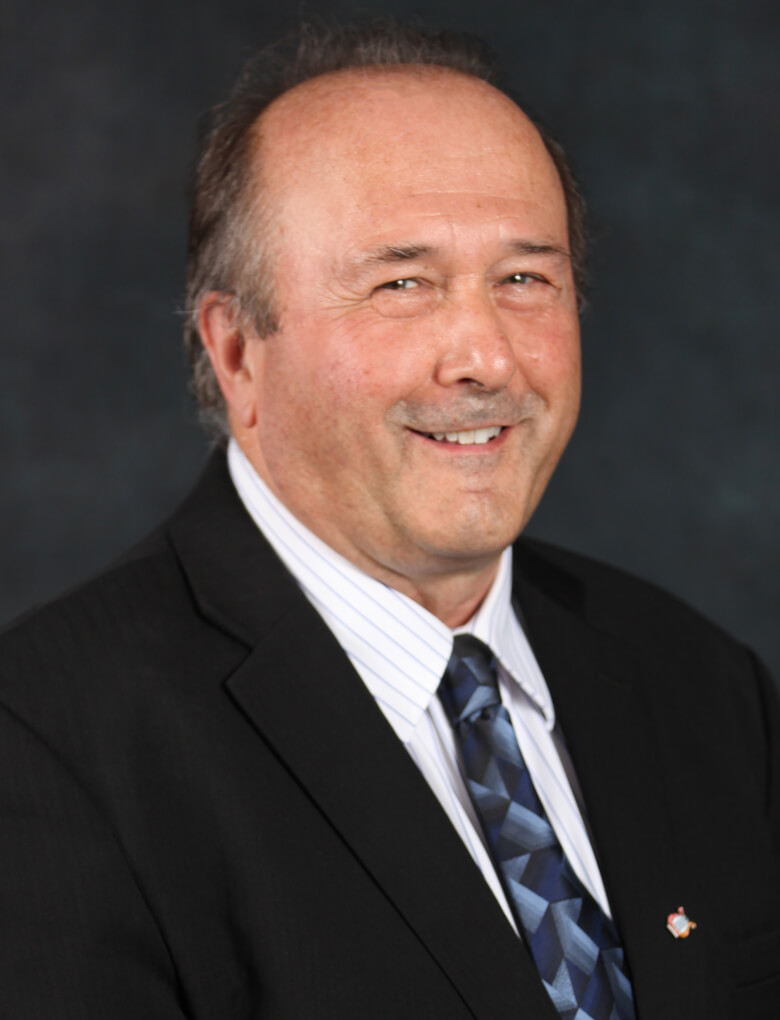 Music has always been my life. I have never done anything else… Ringo Starr started it with the Beatles and then I was fortunate enough in elementary school and beyond to have great teachers and opportunities to learn and explore music.

Carl is a professional freelance musician in the Central Florida area and has appeared with the Jacksonville Symphony Orchestra, Palm Beach Pops and Brevard Symphony Orchestra. He was also Vic Damone’s percussionist on his tour of the southeastern United States. Carl performs regularly as a member of the marimba ensemble Woodworks.