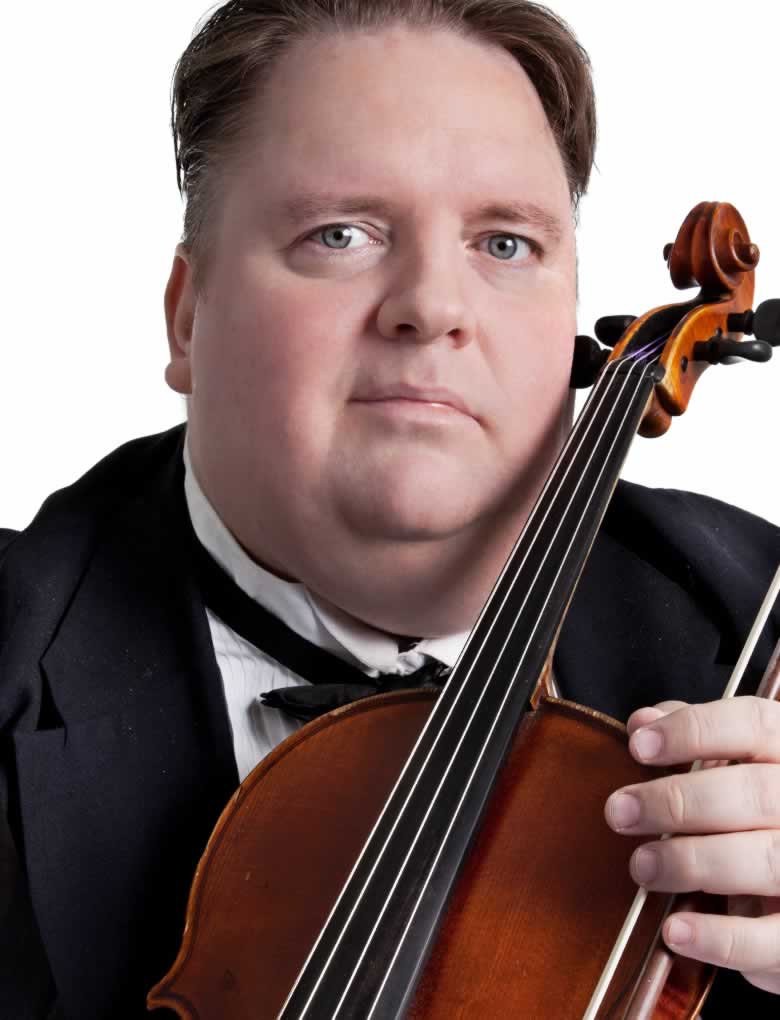 Both a conductor and instrumentalist, Douglas Pritchard has performed as a violist for over thirty years. He won his position in the Orlando Philharmonic Orchestra in 1997. He also served six seasons as principal violist for Opera Tampa under Maestro Anton Coppola, and two seasons as Assistant Principal Viola of the Seaside Music Theater in Daytona Beach.

Douglas studied music performance at Florida State University, in Tallahassee, Florida, where he twice received Dean’s List Honors and earned the record as the youngest principal viola of the University symphony, opera, and chamber orchestras. Early in his career, Douglas performed over 150 concerts throughout major halls in Europe for seven years with the American Sinfonietta Orchestra. During that time, he also served even seasons as Assistant Principal Viola with the Southwest Florida Symphony in Fort Myers, Florida. His other orchestra roles have included performances with symphonies in Jacksonville, Charleston, and Savannah, as well as a 10-year position with the Naples Philharmonic and a one-year Assistant Principal role with the West Palm Beach Opera Orchestra. Douglas appeared for seven seasons with the Bellingham Music Festival in Washington State, and for five seasons with the Missouri Chamber Orchestra.

Douglas has performed with hundreds of celebrities, including Itzhak Perlman, Luciano Pavarotti, Andrea Bocelli, Placido Domingo, and Henry Mancini. He has recorded albums and soundtracks with major artists such as Sarah Brightman, Julio Iglesias, and Jose Carreras on labels including Sony Music, Summit and Transcontinental Records.