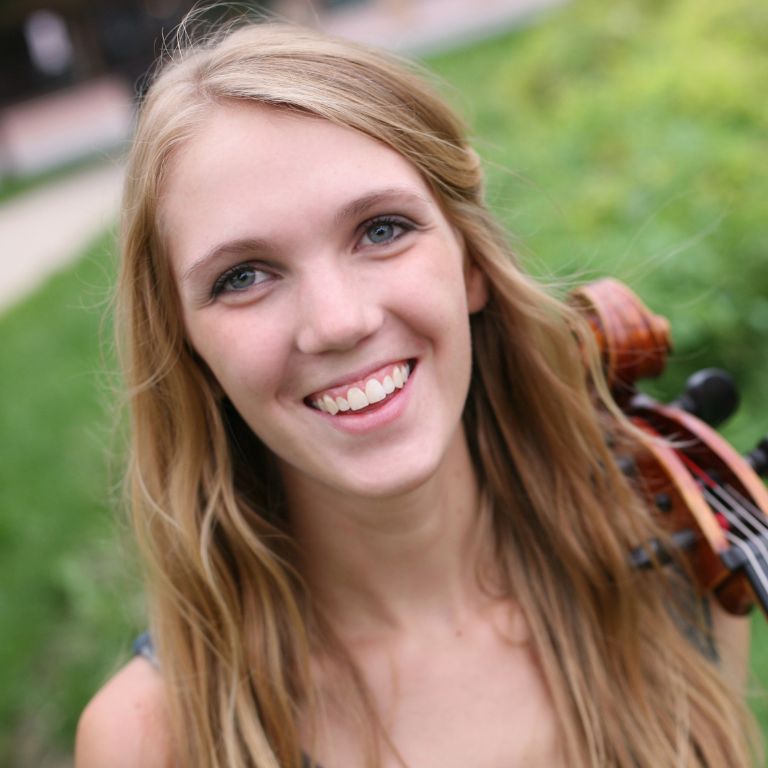 Emily Austin Smith joined the Orlando Philharmonic in 2022 as a core member of the cello section. She has performed with orchestras throughout the Southeast, including the Ocala Symphony, Charleston Symphony, Gainesville Orchestra, Spoleto Festival Orchestra, Fayetteville Symphony (NC), and North Carolina Symphony. A champion of contemporary music, Emily has performed new works throughout the Eastern United States, including at CAMPGround Festival, Weekend of Chamber Music, and Spoleto Festival USA, and with the Duke New Music Ensemble, Occasional Symphony, and Peabody Camerata. She served as co-founder, Executive Director, and cellist of WireTap New Music Ensemble in Durham, North Carolina from 2016-18, and in 2020 she gave the world premiere of a solo cello piece written by her husband, composer Scott Lee, at the Florida State Music Teachers Association’s virtual conference.

Emily began teaching private cello lessons as a conservatory student and has since mentored dozens of students of all ages, from toddlers to retirees and many in between. She has taken part in Suzuki teacher training through the Peabody Preparatory in Baltimore, Maryland, and with renowned cello pedagogue Dr. Tanya Carey.

Originally from Kansas City, Missouri, Emily completed her bachelor’s degrees in Cello Performance and English and her master’s degree in Cello Performance and Pedagogy at the Peabody Institute of The Johns Hopkins University in Baltimore, Maryland, where she studied with Alan Stepansky, former Associate Principal Cellist of the New York Philharmonic. During her time at the Peabody Institute and the Johns Hopkins University, Emily was the recipient of the B&O Women’s Club Award in Performance and a member of the Phi Beta Kappa Society. She currently lives in Gainesville with her husband and toddler son, and their scruffy dog Lily.