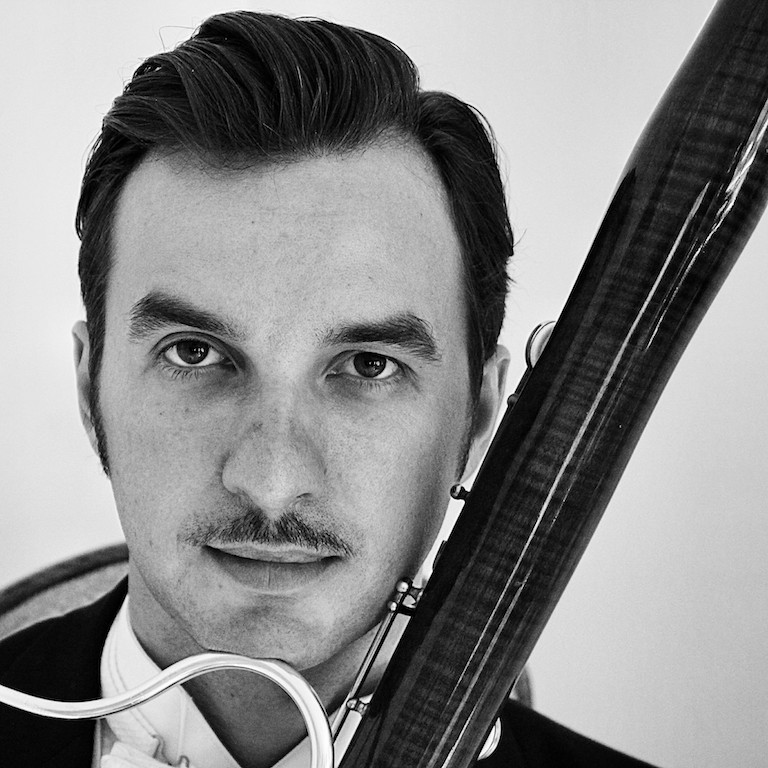 Gabriel Bergeron-Langlois has been the Adjunct Professor of Bassoon at Stetson University and the co-director of the Stetson Double Reed Workshop since 2015. Previously, he served as Principal Bassoon of the Jacksonville and Toledo symphony and the Louisiana Philharmonic. He has also performed with the Syracuse and New Jersey Symphony. He is also a member of the Verbier Chamber Orchestra who regularly performs on Medici.tv. In 2019, Bergeron-Langlois traveled to Tsinandali, Georgia with the ensemble to perform a series of concerts for the first-ever Tsinandali Festival. From 2004-2007, he was a member of the UBS Verbier Festival Orchestra with whom he toured throughout Europe, Asia, and Australia.

Before joining the faculty at Stetson University, Mr. Bergeron-Langlois taught at the University of North Florida, the University of Toledo, and Loyola College of music. Mr. Bergeron-Langlois lives in Orlando and has been performing throughout Florida with orchestras such as the Orlando Philharmonic where he regularly performs as guest principal bassoonist, Sarasota Orchestra, The Florida Orchestra, Southwest Florida Symphony, Brevard Symphony, Bach Festival Orchestra, the Villages Philharmonic and the Candlelight Orchestra at Walt Disney World. He also teaches private lessons to middle and high school students.

Mr. Bergeron-Langlois graduated from the Manhattan School of Music where he studied with Whitney Crockett. He also studied at the Conservatoire de Musique de Québec with Richard Gagnon.