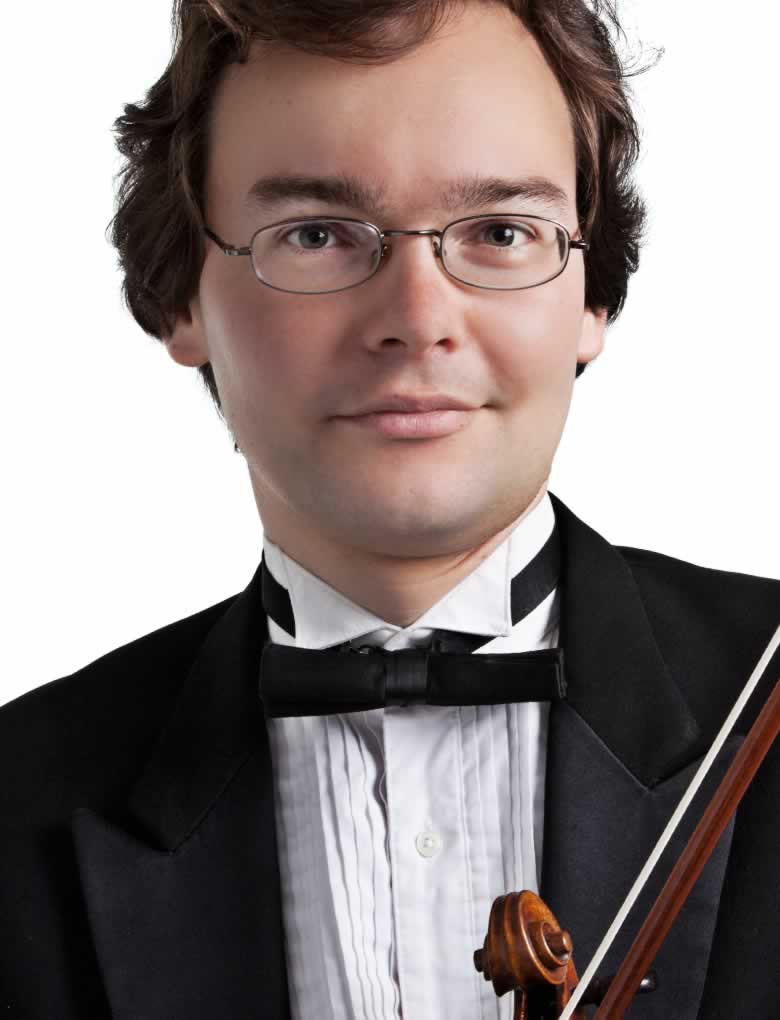 Galen Kaup first received a “little violin” at the age of 2 and has been playing ever since. He earned his Bachelor of Music from the Crane School of Music at SUNY Potsdam in 2001, his Master of Music from Indiana University in 2003, and his Doctor of Music from Florida State University in 2009. He also earned Bachelor’s and Master’s degrees in Mathematics while pursuing his first two music degrees. Galen won a position with the Orlando Philharmonic in the 2003–04 Season, spent 3 years up in Tallahassee, and has been back since the 2007–08 Season.