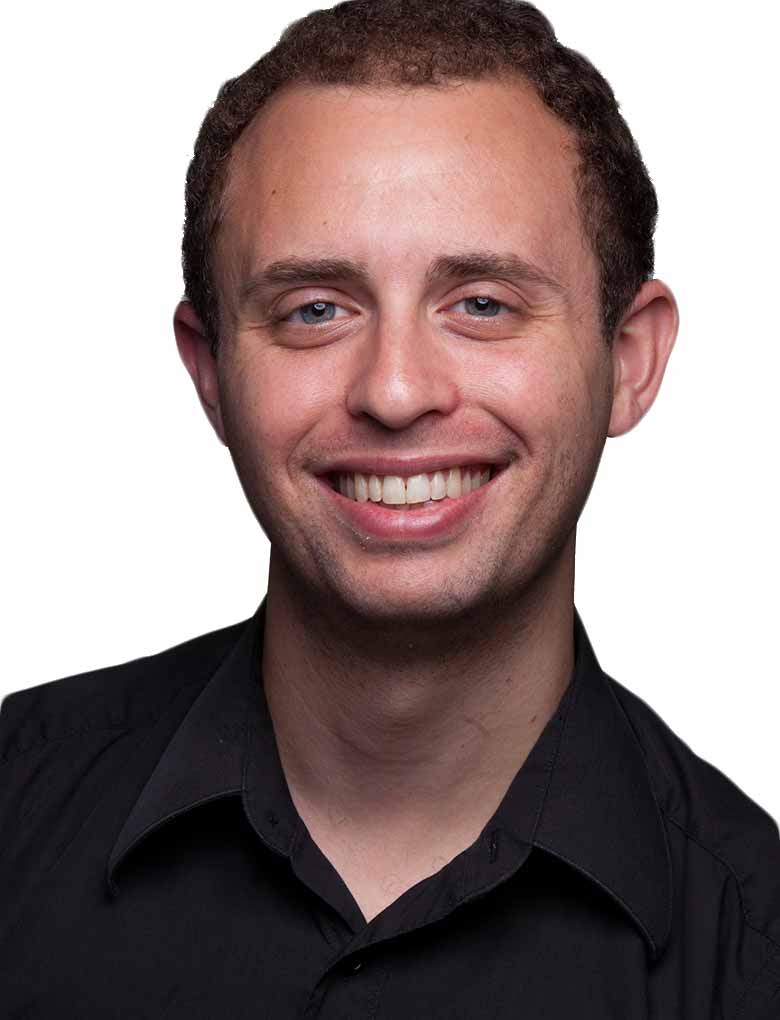 John Patton joined the Orlando Philharmonic as Principal Percussionist in 2014. He received his Bachelor’s degree from the University of Maryland where his principal teachers were John Tafoya and Tony Ames. Afterward, John moved to Florida where he received his Master’s from the University of South Florida, studying with Robert McCormick, and a Professional Performance Certificate from the Lynn Conservatory, studying under Ted Atkatz.

In addition to OPO, John is a member of the Southwest Florida Symphony and has performed with the Florida Orchestra, the Naples Philharmonic, The Richmond Symphony, the Sarasota Orchestra, and the Hyogo Performing Arts Center Orchestra in Japan. John has participated in the National Orchestral Institute, the Castleton Festival, and the Music Academy of the West, where he was the recipient of the Menk Family Trust Endowed Fellowship. John also acted as Principal Timpanist/Percussionist for the 2012 Season of Opera in the Ozarks.

When not performing, John enjoys playing tennis and watching movies, and hopes one day to participate in a competitive dishwasher-loading tournament.