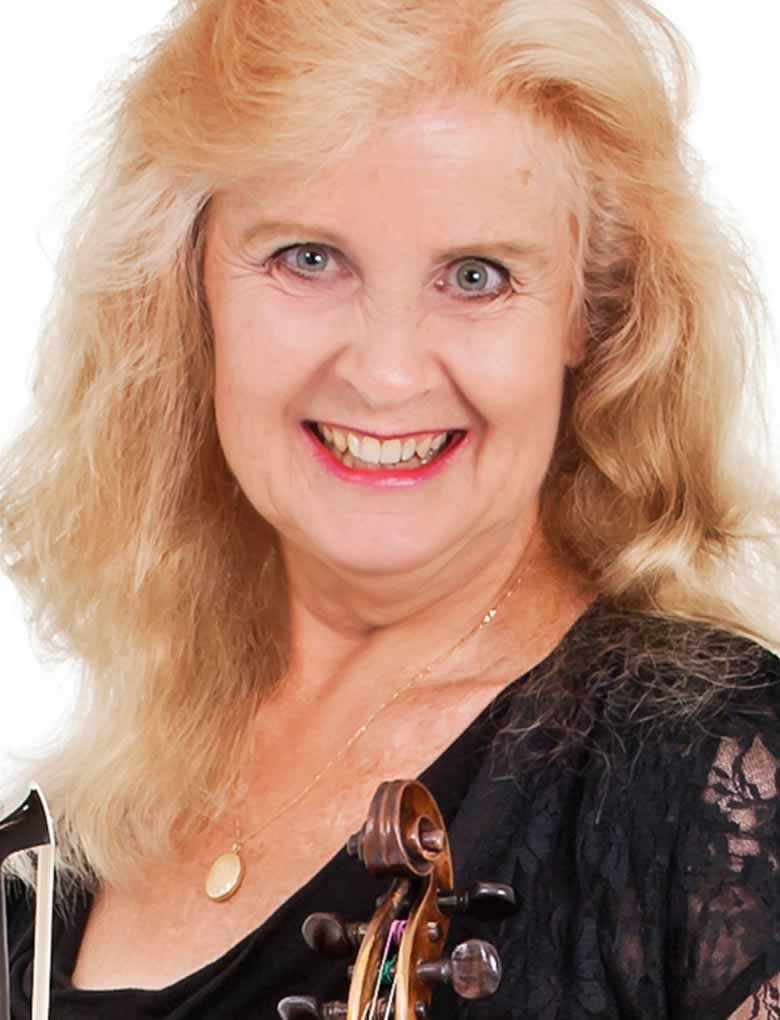 Member since: 1993
Hometown: Norman, Oklahoma
Hobbies/Interests: Reading on a wide variety of topics

I started music lessons at age 5. Music is like eating or breathing to me. I could never imagine life without it.

Linda Van Buren has been an active career violinist and teacher in Central Florida for many years.

Linda has performed at Disney World for weddings and in the Candlelight Processional. She has appeared with the West Palm Beach Opera, the Ft. Lauderdale Symphony, the Jacksonville Symphony, the Bach Festival Orchestra, and has held titled positions with the Brevard Symphony and the Lake Forest Symphony in Illinois. She has performed with many chamber groups and in solo recitals.

Linda has held several teaching positions, including Orchestra Director at Glenridge Middle School, violin instructor at The Geneva School, Orchestra Director at Flagler County Youth Orchestra, as well as teaching positions at The Brevard Music Center in North Carolina and at Wichita State University. She currently teaches at Orlando Music Productions in Lake Nona and at the Orlando Music Den in Apopka.