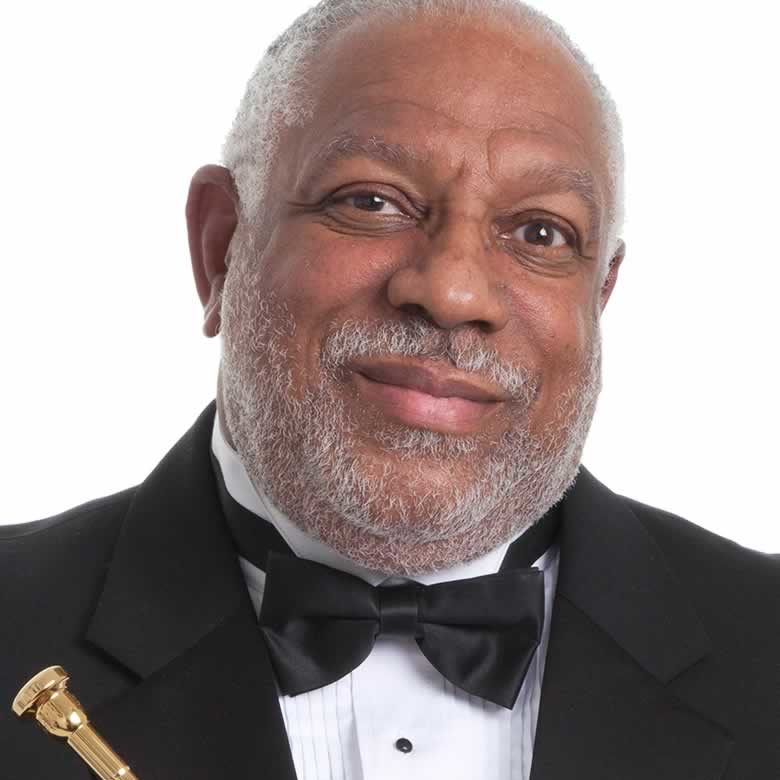 Music is a life transforming force. It will continue to have an impact on our world as long as there are ears to hear it.

Lyman A. Brodie is a seasoned performer and an award-winning administrator. Lyman has been a featured performer and Principal Trumpet with several ensembles across the country, including the Dallas Wind Symphony, Dallas, Texas, and Solo Trumpet with the Black Music Repertory Ensemble, Chicago, Illinois. Mr. Brodie’s currently available discography numbers more than forty compact disc recordings, including ten CD’s on the Reference Recording Label, one with Crystal Records, Los Angeles, and thirteen CDs on the Madacy Group Inc. Label.

Lyman has been Principal Trumpet of the Orlando Philharmonic since its inception. He is also a past President of its Board of Directors.