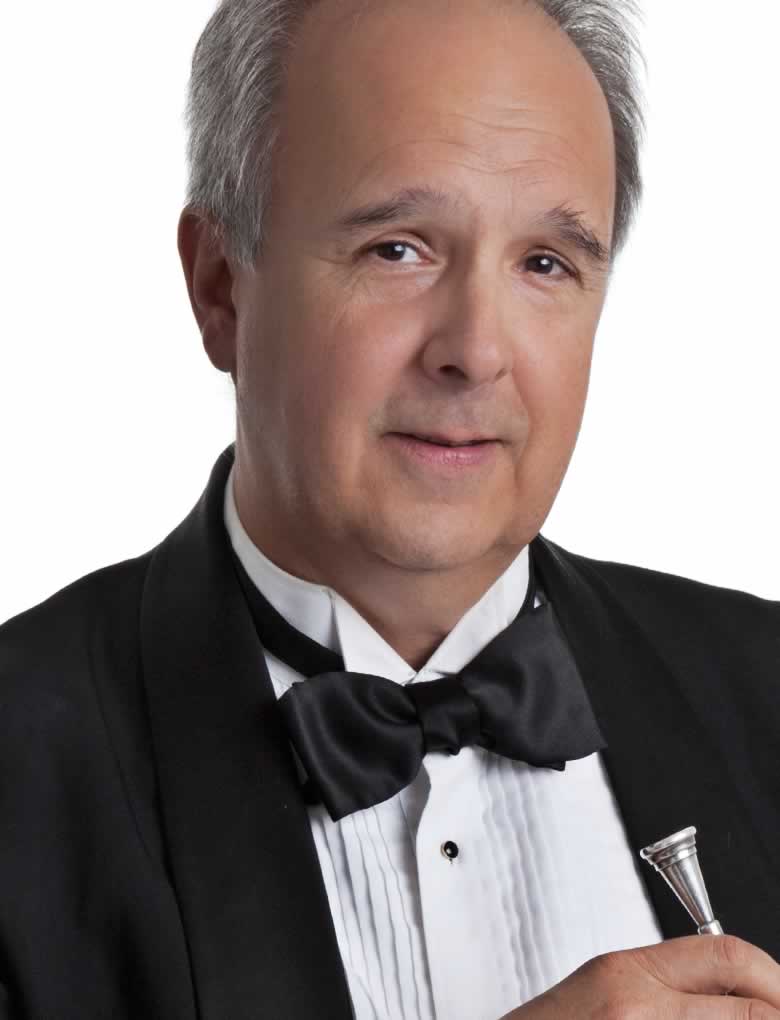 Member since: 1993
Hometown: Ridgefield, CT
Hobbies/Interests: For me, preparation for specific repertoire is consuming and can last for months. Outside of this musical environment, I enjoy my family, am a “dog person,” and enjoy the Grand Teton Mountains, sailing, motorcycles, cooking, working on cars, and plan eventually to get a pilot’s license.

Music, in all its various forms, is the sound of humanity at its best.

Mark Fischer is a founding member of the Orlando Philharmonic Orchestra and became Principal Horn in 1996. Mark was a member of the Orlando Philharmonic’s predecessor, the Florida Symphony Orchestra, and has also performed with the Minnesota Orchestra, St. Paul Chamber Orchestra, Grand Teton Festival Orchestra, Florida Orchestra, Jacksonville Symphony and Naples Philharmonic. He has been a featured soloist with the Orlando Philharmonic. Additionally, Mark served as Director of Artistic Operations for the Philharmonic until October 2020. He studied music under Ward Fearn of the Philadelphia Orchestra, Ranier De Intinis of the New York Philharmonic, and Ralph Froelich of the New York Woodwind Quartet. He is an avid orchestral and chamber performer, playing opera, ballet, pops repertoire, and solo works including Britten Serenade for Tenor Horn & Strings, Haydn Concerto in D Major, Mozart Concerti 2 & 4, and Sinfonia Concertante. He has recorded with Madacy Records (Orlando Pops) and Walt Disney World commercial recordings.