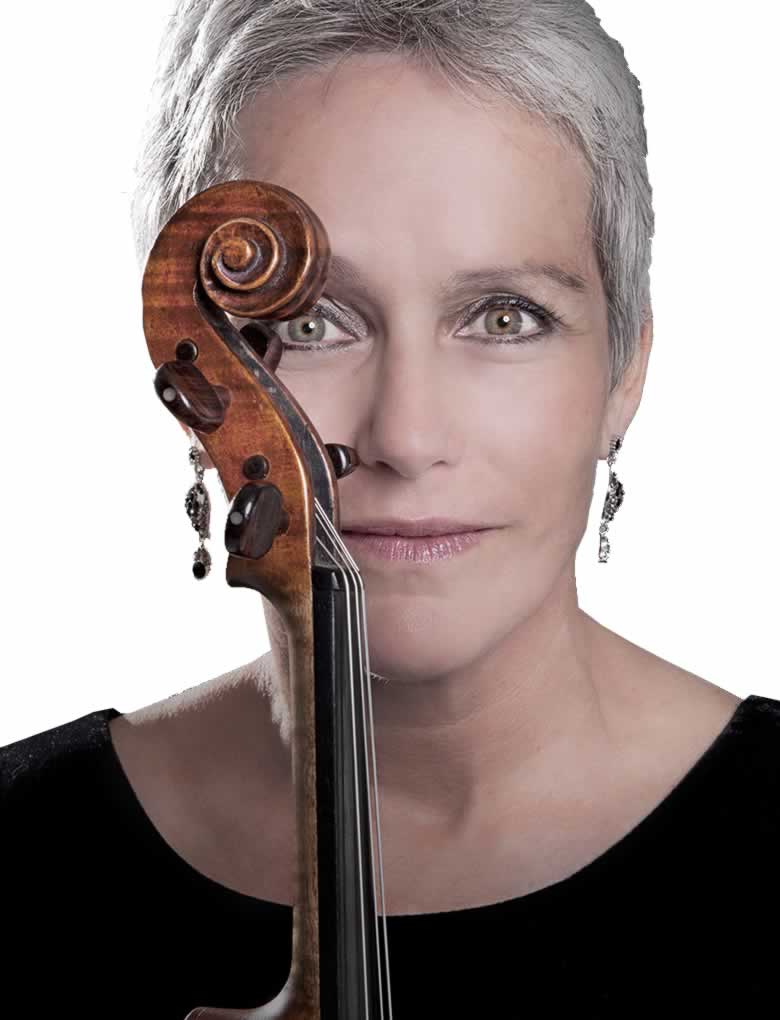 Member since: 1993
Hometown: Los Angeles, CA
Music that speaks to me: Anything by Mozart or Brahms

Music is the voice of the soul. Music assures us that living is an aesthetic adventure.

Melissa Swedberg studied viola at the University of Southern California and completed her B.A. in Music at the University of California at Santa Cruz. She pursued graduate viola studies at Ithaca College and received an M.A. in Music Education from the University of Central Florida. She also studied viola at the Music Academy of the West, the Banff School of Fine Arts, and in the Oxford, England studio of Kato Havas. She has performed with the Orlando Philharmonic since its inception, and previously played with various orchestras around the country including the Seattle Symphony, Syracuse Symphony, Hidden Valley Opera, Monterey Symphony, Charleston Symphony, Brevard Symphony, and the Columbia Philharmonic. She has also backed up many popular artists such as Aerosmith, Ray Charles, and Andrea Bocelli.

Melissa is a National Board Certified music teacher at Walker Elementary School in Seminole County. She has twice been Teacher of the Year, as well as a two-time Disney Teacherrific Winner. In her free time, she pursues the sport of triathlon, recently completing Ironman Florida. She and her husband Robert have two grown children, Olivia and Erik, and the family’s favorite pastime is hanging around the campfire at Uncle Jon’s remote California cabin.