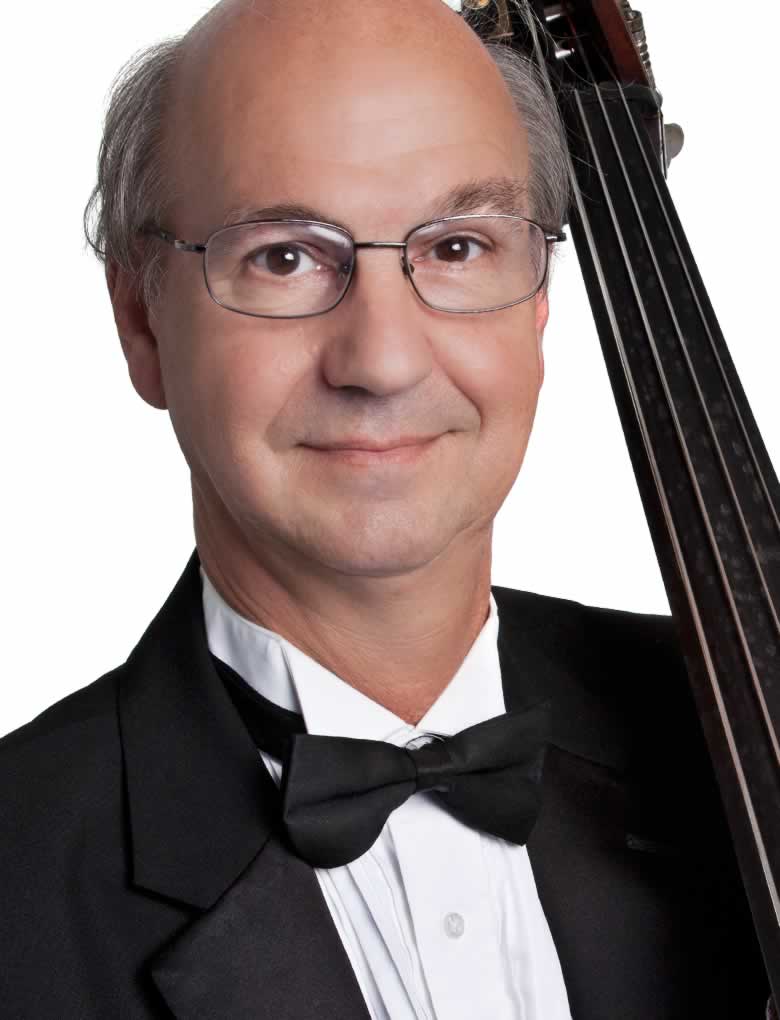 Robert Kennon joined the Orlando Philharmonic’s predecessor, the Florida Symphony, as Assistant Principal Bass in 1976, after studying at the University of Minnesota and The Institute de Hautes Etudes Musicales in Montreux, Switzerland. He has been a member of the Orlando Philharmonic since its inception. Rob’s teachers included James Clute at the University of Minnesota, Ludwig Streicher of the Vienna Philharmonic, and Jean Marie Rollez of the Paris Opera at The Institute de Hautes Etudes Musicales. Before moving to Orlando, Rob was Principal Bass of the Minnesota Opera, The Lake Harriet Pops orchestra, and was a substitute with the Saint Paul Chamber Orchestra. During the last 35+ years, he has worked with most of the local area orchestras.

Rob lives in Winter Park with his wife, Amie Tishkoff, who is a cellist with the Orlando Philharmonic. They have two sons, Daniel and Aaron. Rob is a longtime volunteer with the Golden Retriever Rescue of Mid-Florida and 4-H robotics teams. He has an Associate Degree in Computer Programming.