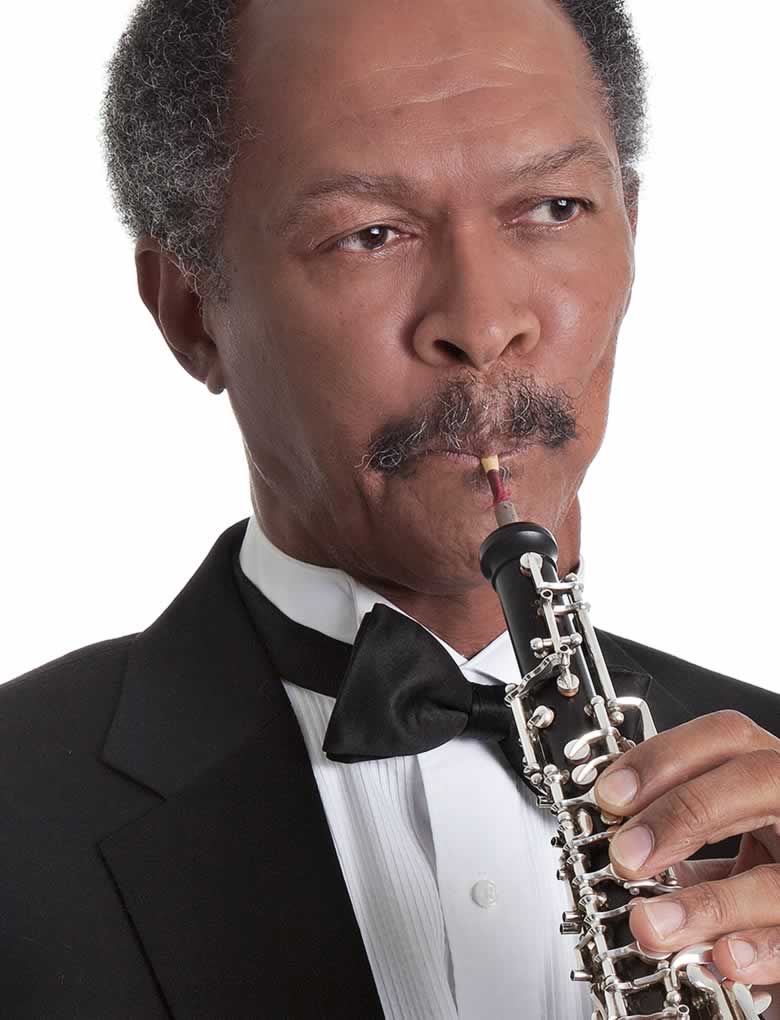 Sherwood Hawkins grew up outside of Washington D.C. in Clinton, Maryland. He began his formal study of music at the age of 10. In 1970, at the age of 17, he received second prize in a young oboist competition in St Moritz, Switzerland. Sherwood attended Peabody Conservatory of Music where he studied oboe with Joseph Turner and holds a Bachelor of Arts degree from Rollins College and a Bachelor of Science degree from the University of Central Florida. In 1974, he joined the Florida Symphony, the predecessor of the Orlando Philharmonic, and performed with that group until 1992. He has performed with the Baltimore Symphony, Florida Orchestra, and the Naples Philharmonic Orchestra.

In addition to being a member of the Orlando Philharmonic, Sherwood is the Principal Oboist of the Bach Festival Orchestra in Winter Park. He teaches oboe at Rollins College and the Community School of Music in Winter Park.